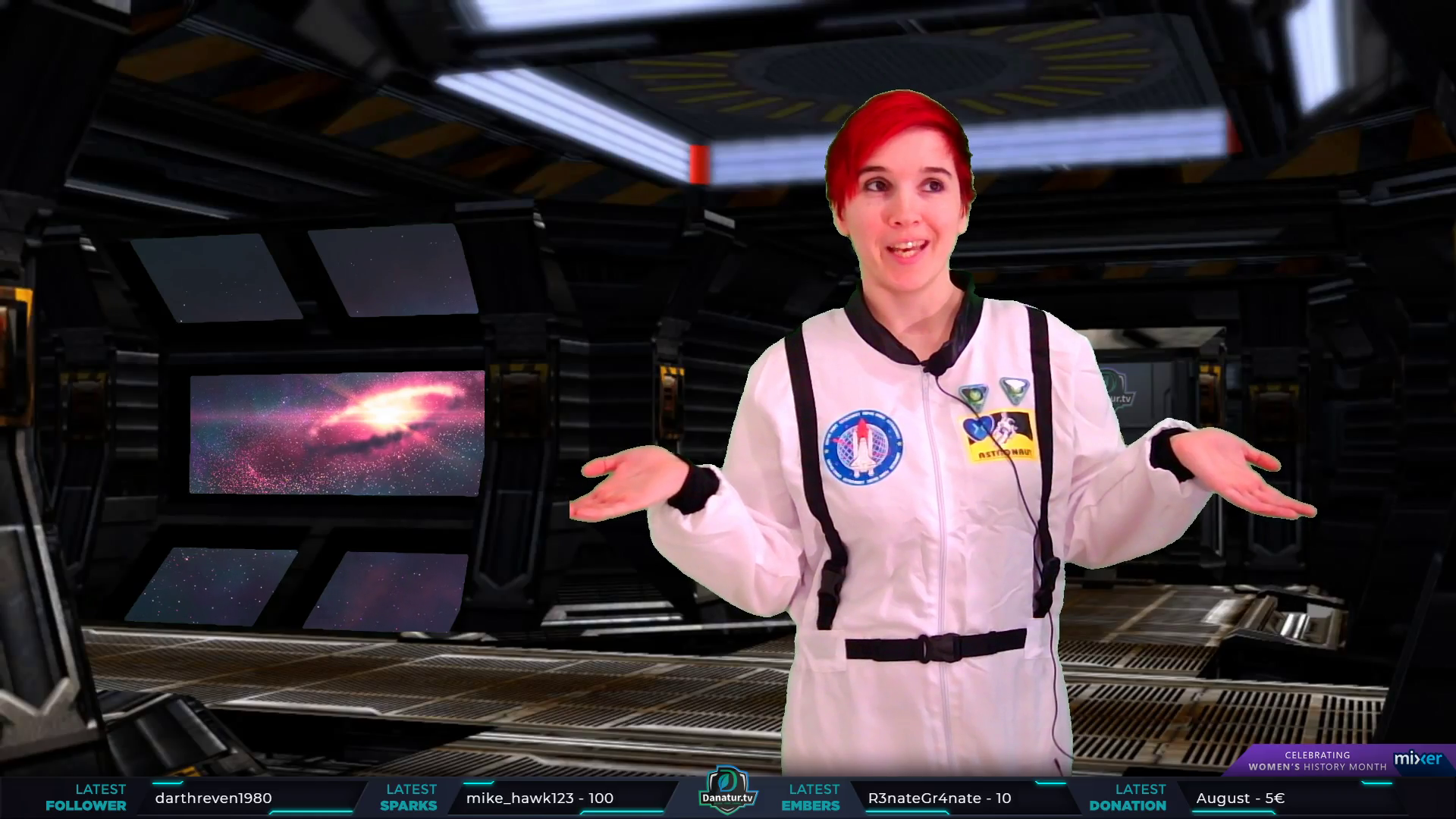 The origin of live streaming on Twitch, Mixer, Youtube and other platforms lies in the live transmission of video games. Here, mostly professional e-sport players showed their skills and were in direct contact with their viewers and fans. Until today, streaming has also spread to many other areas. Not only games are streamed anymore but also music, art, handcraft, programming, travelling and other things.

Since 2017 I stream my work regularly on Twitch and Mixer. In the streams with the title "Let's Create" many different projects are realized live. There is always a lot of interaction between streamers and viewers. So it is possible to ask questions about the projects and to show and explain many things. Besides a learning effect, these streams also offer entertainment. New techniques and programs are tried out and there are many activities like "Create for Kids", Easter and Christmas handicrafts or the Inktober.

The current stream plan can be found here: danatur.tv